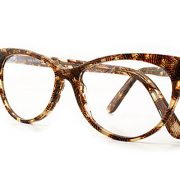 I first became aware of my eye problem when at 7.00pm at night after just a short time at my computer my eyes became gooey and my vision cloudy. I could only relieve it by washing my eyes only for it to come back within less than an hour.

I then decided to book an appointment with you. The eye check-up [Comfort Eyes Programme] was very comprehensive and reassuring. I was told exactly what to expect as various drops were used and observations made.

The treatment of my condition was carefully explained and after just two or three treatments with the eyebag, massage and drops, my eyes felt very clear and refreshed throughout the day and my vision was much clearer. After the four to six week period the re-examination showed much improvement, but the need to maintain as treatment regime. This I was willing to do because of the effect of the treatment. I have had no recurrence of the condition since.

I would recommend this procedure to anyone … 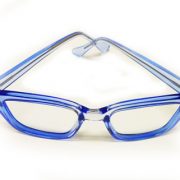 I am new to Hammond Opticians, having found them through their website last year when I felt that my old contact lenses weren’t right for me any longer. I was impressed when I first went to the practice and immediately made to feel welcome.
Mr. Lakhani was very professional and explained each stage of the process needed to fit me with new contact lenses. The new lenses were perfect – they were far more comfortable than my old pair and I found that I no longer had my problems in seeing the dashboard in my car.
Overall I am very happy with the advice, service and products offered by Hammond Opticians and would thoroughly recommend them to friends and family and to anyone wishing to have an expert advice on contact lenses (especially gas permeable lenses).
Graham SheadEnfield 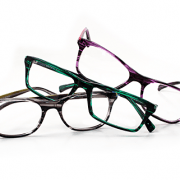 I have been going to Hammonds now for 20+ years for my eye tests, and cannot fault the professionalism and service I get every time I visit.
When asked if I would trial their new Nocturnal contact lenses I jumped at the chance. Simply worn overnight, and then removed in the morning, I now have corrected crystal clear vision for 24-48 hours at a time.
The after sales care is second to none, and I would recommend these lenses to anyone that is already a contact lens user. Gone are the days of dried out lenses of an evening. Simply brilliant!
Simon JacksonEnfield 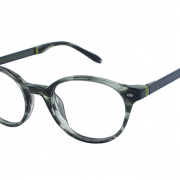 Just to thank you for your usual high standard service during my recent visit to Hammonds .
Your thorough and admirably explained examination coupled with your commitment to keep to the forefront of diagnostic technology has made me encourage others to make use of your professional services.
Stuart HarveyEnfield 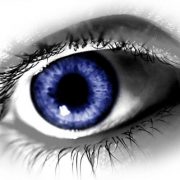 From my first visit here I felt it was a kind and welcoming place. The shop is bright and cheerful, the staff are friendly and helpful and Mr. Lakhani explains everything well in a way that I can understand. Everyone is always so thoughtful and kind. 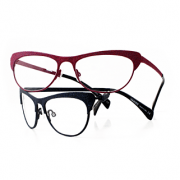 I have been very pleased with the service and staff at Hammond Opticians. The examination and 3D scans were very thorough and everything was explained fully to me in a manner that I could understand. It was reassuring to know that things were healthy. 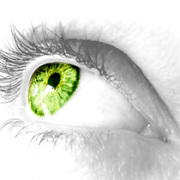 I was recommended to Hammond Opticians due to previous problems I’ve been having with “the larger high street brands”. The whole experience of having an eye test at Hammonds was exceptional. Everyone was first class at their job and nothing was too much trouble. I was made to feel very comfortable and the atmosphere was just right. Professional, Courteous, Efficient. Perfect!
Hammond Opticians have all the latest technology with a very large range of modern spectacles. I now have a really nice pair of glasses with crystal clear vision, something the other chains just couldn’t get right for my prescription.
I’m very pleased to say that Hammond Opticians will be my number one choice for the future and I would be more than happy to recommend them
Mr.D. Simpson-BohanEnfield 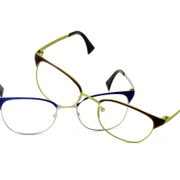 I have been to Hammond Opticians for 10 years and have received wonderful treatment from Mr. Lakhani and the staff. I only need to have a problem and I can go into Hammonds and get reassurance that all is well or receive treatment for that problem.
On Mr. Lakhani’s advice, I had the Comfort Eyes program and have been very pleased with the results. I have been given a routine to follow using products appropriate for my symptoms, which are all easy to use and I have seen an improvement with the itching, watering and grittiness of my eyes.
I was given the opportunity to attend for follow-up consultations which helped to ensure that the treatment was working and to alter the routine as needed.
At today’s appointment (19.12.13), I was happy to report back that ‘my eyes have never felt more comfortable’. I would most definitely recommend the Comfort Eyes Programme for anyone who has uncomfortable or watery eyes.
I wouldn’t go anywhere else and have great faith in all the friendly staff.
Sylvia ArrundaleEnfield 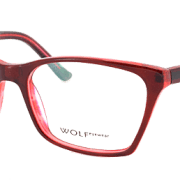 I have been very impressed with Hammond Opticians. A real personal service rather than just being another customer at the high street chains. I had the platinum eye test, and was very impressed with the Ocular Coherence Tomography (OCT). I can really see the benefit of having this done every year as the computer software will pick up any changes in the eyes.
I had also been suffering from dry eyes for a couple of years which was getting worse. The high street chains had just recommended drops. Hammonds offered a Comfort Eye package where they had a look at the eyes and identified I had three different conditions. As part of the program, I was given a couple of treatments and two follow up consultations. The follow up consultations were really helpful as they allowed me to fine tune how to do the treatments. I really understand the dry eyes condition now and how to treat it. My eyes have certainly improved.
S. CollyerEnfield 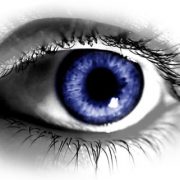 My wife and I have attended Hammond Opticians for many years and we have valued the very professional service that Mr. Lakhani and his team have provided over that period. They have invested in state of the art equipment that can check the health of our eyes in tremendous detail which gives us great peace of mind.
We are always treated very courteously and given the best advice on the correct eye wear for our individual requirements.
The availability of Hammond’s iCare Platinum plan has been really helpful to us and we have greatly benefited from this enhanced membership with the additional benefits that it provides.
In summary, with Mr. Lakhani and his team, we feel that we are in safe hands and we would recommend Hammond Opticians to anyone who values their eyes and their vision.
Raymond J. PettipherEnfield 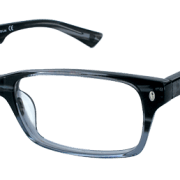 Following a recent eye scare I have found the ongoing services provided by Deven Lakhani and his team a real wake up call to managing my diabetes, his investment in new technology such as Ocular Coherence Tomography (OCT) allows diabetics to view 3D images of their eyes and for Deven to be able to identify and changes in macular degeneration and other eye issues and the earliest opportunity. I would recommend his services to any diabetic as we all should be monitoring the health of our eyesight on a regular basis. 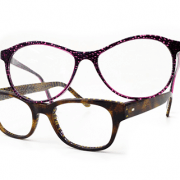 I have had problems with dry and sore eyes for many years and my GP wasn’t very sympathetic towards my condition. I tried lots of over the counter drops but none of them really seemed to help. Then I was recommended to go to Hammond Opticians and contact their comfort eye clinic for advice.
I found Mr Lakhani and his staff to be very helpful and very caring. They gave me a useful guide to follow along with the relevant products to use and to my surprise my dry eyes have completely cleared up. I was contacted regularly to make sure my symptoms had not returned and would recommend this programme for anyone suffering from dry and sore eyes.
T.Parks. (Mrs)Enfield 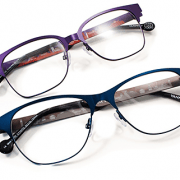 I was having real problems with my eyes watering, sore and having to rub them and feeling tired to the point that I just wanted to close my eyes and go to sleep.
After a [Comfort Eyes] consultation with Mr. Lakhani, he suggested that I try the eye drops and wipe solution.
It’s made such a difference that I have made it a routine I do every day. It’s such a relief not to have the problem any more.
B. McMullenEnfield 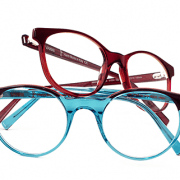 Having been born with bad eyesight which was not discovered until I was 7 when I was taken to a circus by my parents. As they pointed out different things, they realised I couldn’t see much. I have worn glasses ever since.
Without competent opticians and glasses my life would be very difficult and limited.
I go to Hammond Opticians, Enfield, and have been seen by Deven Lakhani for a number of years. I find him to be a most understanding and sympathetic optician. He explains everything and I never feel rushed or misunderstood. Even though my eyesight is quite bad, I feel very safe with him and know he will do everything he can to help me maintain my vision. The glasses he prescribes enable me to lead a normal life.
The waiting room is bright and comfortable and his staff are pleasant and helpful.
For anyone who is looking for an optician, I really would recommend Hammond Opticians.
Mrs. Diana PaskEnfield 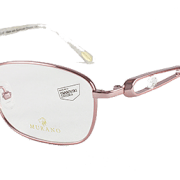 Just to say thank you to you and to Anita and all the staff for the care and attention shown to me when I recently had new glasses. I know that my eyes were difficult to prescribe for and I am pleased with the new glasses which are very comfortable to wear and do help with reading etc.
Thank you all very much.
Mrs. Joyce GroenEnfield

I found Hammond Opticians a very customer focused service.The technology was impressive and 100 times better than my previous opticians.  Would definitely go there again, thank you Deven!
Caroline ChenierWinchmore Hill